Skip to content
Home|Body|Salute to Moms: Preeclampsia – What All Pregnant Women Should Know
Previous Next

Salute to Moms: Preeclampsia – What All Pregnant Women Should Know

Paige Rahn was diagnosed with preeclampsia with the pregnancies of her daughter, Julia, and son, Will.

A disease of the placenta – an organ that provides food, oxygen and nutrients to the baby -preeclampsia is a serious medical condition in pregnancy. Preeclampsia pregnancy occurs in six to eight percent of all pregnancies in the United States, usually during the second or third trimester, and can affect the health of the mother and her child.

At her 28-week check-up for Julia, Paige was exhausted and her ankles were extremely swollen. Her doctor ordered a 24-hour urinalysis, which revealed early-onset preeclampsia. Paige was immediately put on home bed rest. After completing a urine test, her doctor sent her to the ER immediately, where she experienced an abruption and then underwent an emergency C-Section.

“I still have nightmares about it to this day and my daughter is now six years old,” said Paige. Julia spent one and a half months in Women & Infants Neonatal Intensive Care Unit (NICU).

Paige and her husband started talking about having another child, but the fear of being diagnosed with preeclampsia again was ever-present. “My husband and I met with our MFM doctor and they gave us the green light,” says Paige, adding that problems quickly arose in the pregnancy with heavy bleeding and at 19 weeks, her blood pressure spiked. Blood pressure problems are the most common symptom of preeclampsia. Paige found herself in and out of the hospital for three weeks.

At 24 weeks, Paige had to abruptly leave her baby shower with more complications and was told she may deliver her son that night. But it was three weeks later, at 27 weeks, when Paige gave birth to Will, who was silent because his lungs were not developed enough for him to cry on his own. Will spent three and a half months in the NICU. 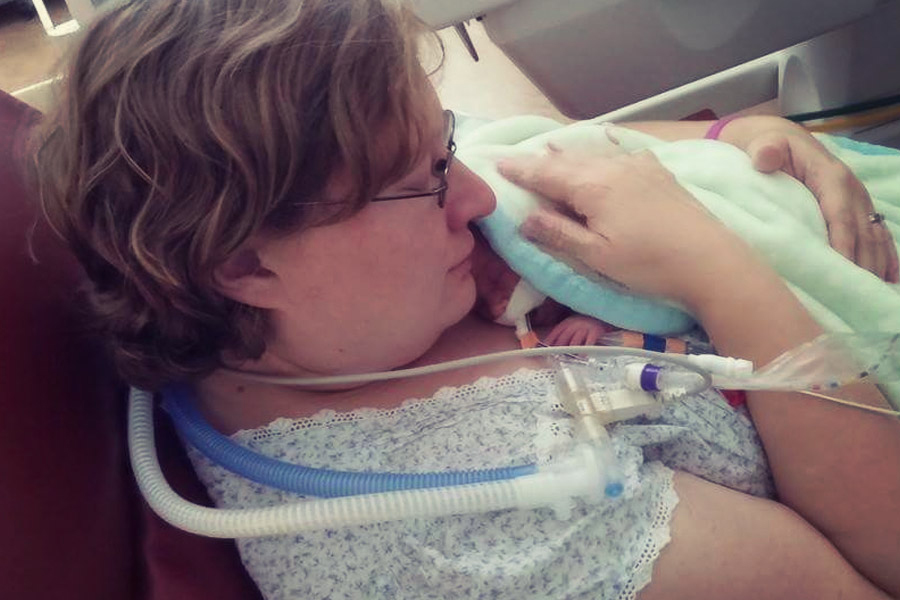 Being diagnosed with preeclampsia took an emotional as well as physical toll on Paige, who says, “I blamed myself. Why can’t my body handle the pregnancy?” She started doing her research online about preeclampsia and found a doctor in Alabama dedicated to exploring advances in preeclampsia with the PRESERVE-1 clinical trial.

The purpose of the clinical trial is to evaluate the safety and effectiveness of ATryn which replaces antithrombin, a naturally occurring substance the body uses to prevent blood clots – to treat early-onset preeclampsia. Women with early-onset preeclampsia generally have lower than normal antithrombin levels. The study will assess if ATryn can increase the time that a baby stays in the womb, decrease problems the mother experiences and/or improve the baby’s health and well-being.

“It’s frustrating that preeclampsia is so silent in the Northeast. There’s no known cause. Nobody is safe and you need to be conscious of the symptoms.”

To learn more about the risk of preeclampsia during pregnancy, please visit the Integrated Program for High-Risk Pregnancy at Women & Infants. 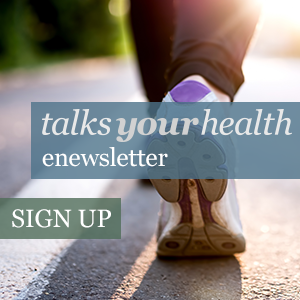